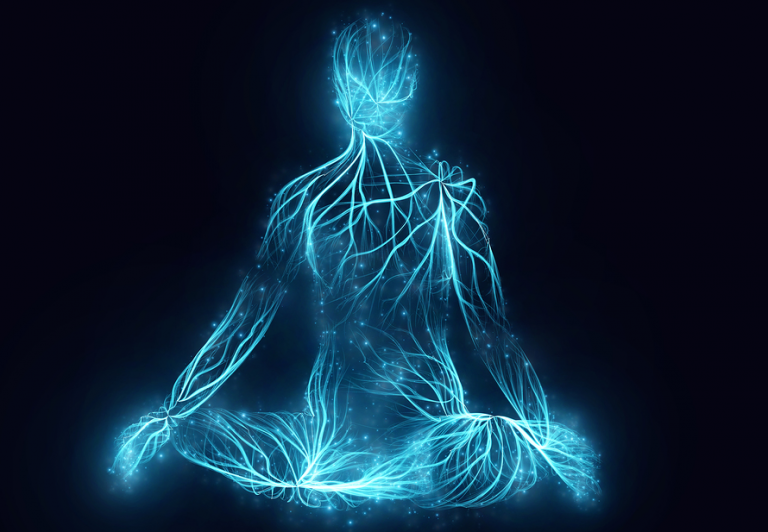 In the healthy condition of man, the spiritual vital force, the dynamis that animates the material body, rules with unbounded sway, and retains all the parts of the organism in admirable, harmonious, vital operation, as regards both sensations and functions, so that our indwelling reason gifted mind can freely employ this living, healthy instrument for higher purposes of our existence – Aphorism 9(a)

Which means during health a spiritual power keeps the organism in harmonious order.

Modern physics is the only concept that can help us to relate this vital force with laws of physics.

The electromagnetic waves are the form of energy waves that have both an electric and magnetic fields. These waves are different from mechanical waves as they can transmit energy and travel through vacuum

The theory of electrodynamics has been merged with quantum theory into theory of quantum electro dynamics which describes electromagnetic interaction with sub atomic particles.

In 1879, a girl from Canada after treatment for her convulsions appeared to have electromagnetic properties and use to discharge electricity.

After that there have been many experiments that relates the properties of physics with our vital force, the most interesting being the Krilian experiment in Russia.

The krilian technique , of course sparked many interesting observations. Basically, photography with high intensity electric field involves a specially constructed generator, the generator is connected to various clamps and microscopes. The object to be investigated is placed between the clamps and the generator is turned on and the creates a high frequency field and the bio luminescence (electrical aura) is seen.

This technique , of course sparked many similar devices and studies in soviet union and interesting observations were noted.

The soviets reported that muscular reaction which accompanies even a thought can be detected and measured and that the signals in the electric aura reveal a great deal about the state of organism. The soviet research is directed towards using the force field detectors for diagnosis if various diseases and the signals generated even by a thought could be picked up.

Another fascinating theory is that of acupuncture, a Chinese technique where needles are used to modify vital force through the body.

Soviets experiments with it  with using the krilian photography , the points at which the needles were inserted( the affected sites) using acupuncture the aura seemed to be brighter than the normal points where the aura was normal as there was no disease present.

Another occasion was seen by Semyon krilian himself. While calibrating his equipment but was unable to get the usual pattern of aura of his hand from the source no matter how hard he tried. Soon  he fell ill and seen the change in his electrodynamic field prior to the actual onset of illness which clearly represented the change in aura of his hand few days back.

So in the end it can be stated that there is some vital force animating all levels of human organism, and posses all the qualities being discovered by modern research into biological electrodynamics fields and more !