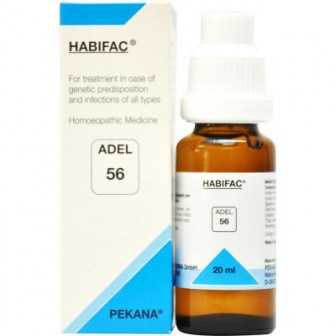 Benificial in immunity boosting and intoxification 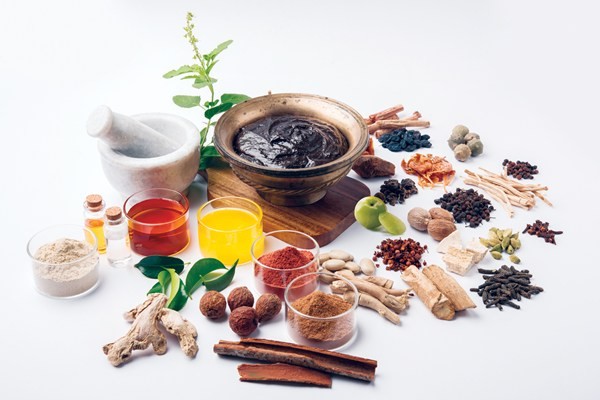 For the treatment of a patient’s permanent sickness disposition by the elimination of chronic toxic burden due to a genetically compromised immune system and infections.

Recurrent acute and chronic illnesses due to genetic or “constitutional” influences indicate a continuous toxic burden that the body is unable to eliminate via the normal excretion pathways, including the liver, kidneys, and intestines. Combined with infections and infestation from bacterial, mycotic or viral pathogens, this ever-increasing toxic burden impairs and compromises the body’s immune response and eventually causes cellular damage. If the toxic burden and pathogenic milieu is not corrected, the physical, mental and emotional dysfunction that results may lead to genetic damage and become a co-factor in the development of severe or terminal illnesses, such as cancer and immune disorders.

Acidum formicicum stimulates the excretion of toxins that lead to development of allergies, including gout-rheumatic processes. It also functions as an anti-inflammatory and relieves chronic itching.

Glechoma hederacea provides the body with enormous support in the excretion of toxins. A powerful healing plant that receives too little attention, it is effective in relieving diarrhea, hemorrhoids and general inflammation.

Thuja occidentalis is a powerful substance for treating psychological and constitutional illnesses. It also addresses a hereditary lack of vitality most likely caused by gonorrhea passed on from generation to generation via the genes. In addition, it treats mucous membrane conditions, eliminates warmth regulation anomalies, and resolves neuralgia, intestinal dysfunction, burning, itching sensations and rheumatic processes.

Vincetoxicum hirundinaria fights viral infections, including their acute, fever-inducing relapse phases associated with the creation of foci that appear in a wide range of rheumatic conditions. An anti-infectious substance, it also treats infections and pathogens present in chronic illnesses.