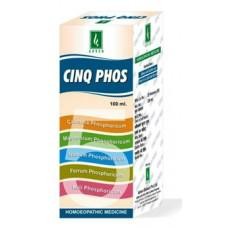 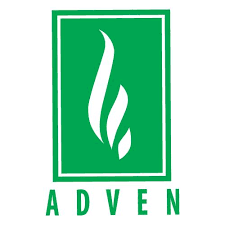 Adults:  10ml (2 teaspoonful) thrice daily or as prescribed by the physician

Children:  5ml (1 teaspoonful) thrice daily or as prescribed by the physician