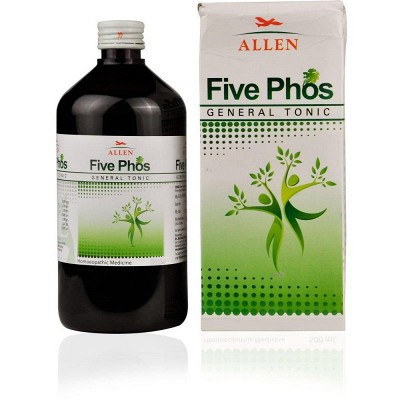 Lecithin: It is thought to gently stimulate & stregngthen the centra nervous system

1 or 2 teaspoonful after food, 3 times a day or as prescribed by the physician