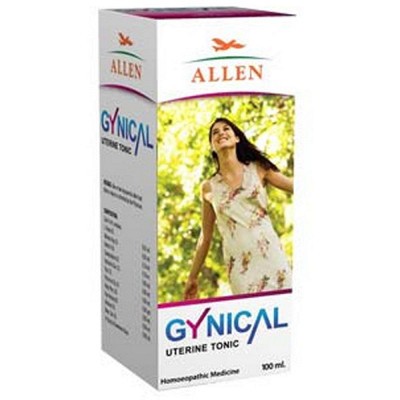 Heavy irregular bleeding with pain in the lower abdomen or back, difficulty in urinating and moving bowels, incontinence, backaches, bleeding between periods and chronic and abnormal bleeding.

1 or 2 teaspoonful after food, 3 times a day or as directed by the physician.