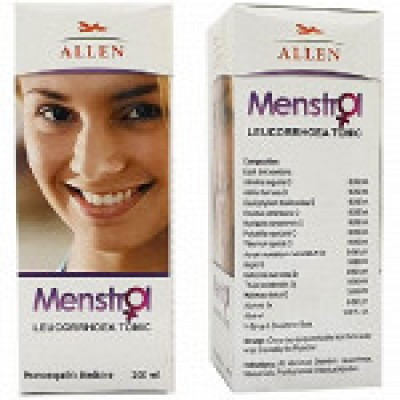 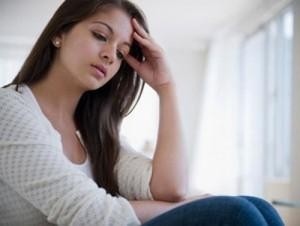 1 or 2 teaspoonful after meals 3 time in a day or as directed by the physician.