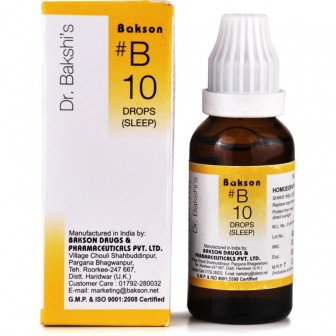 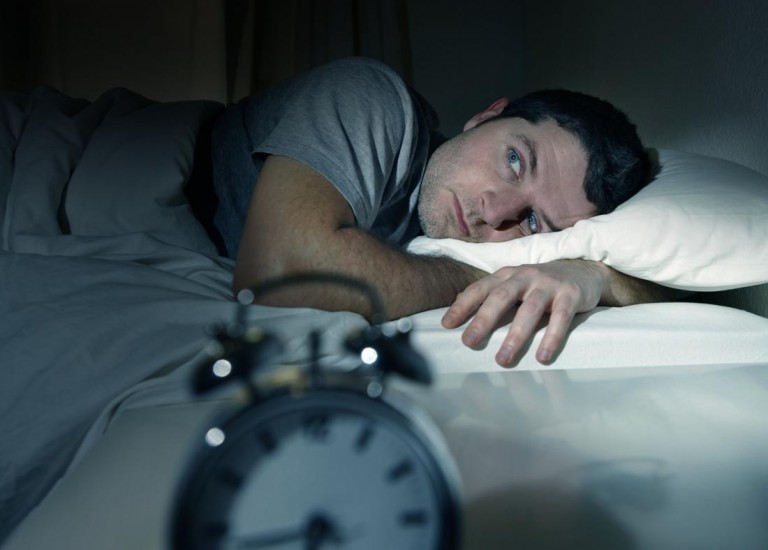 Ammonium brom : Cerebral congestion. Indicated in sleeplessness Feeling of a band above ears.

Valeriana off:  Sleepless with itching  at night and muscular spasm. Over-sensitiveness, nervous affections, Worse on Waking.