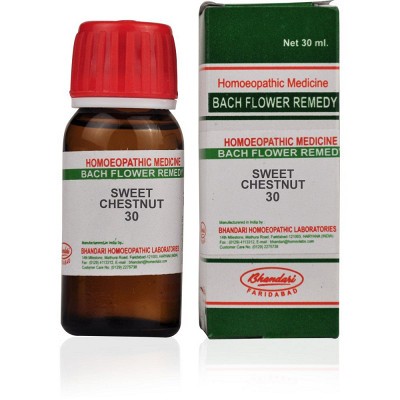 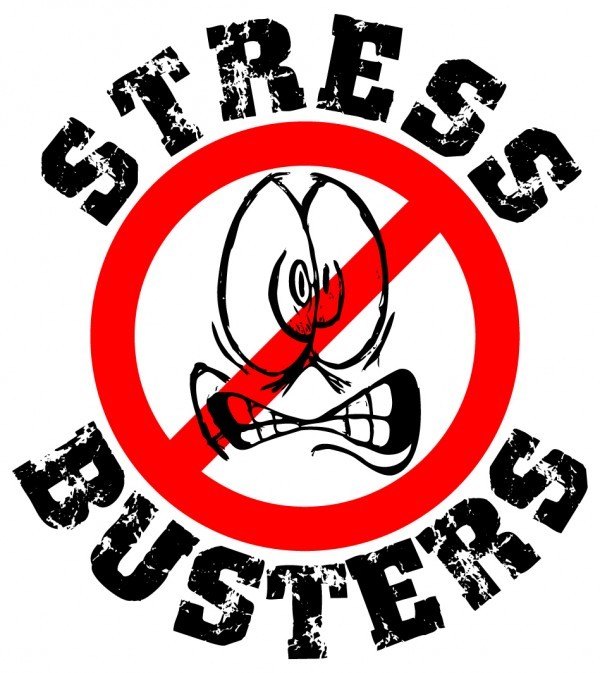 For those moments which happen to some people when the anguish is so great as to seem to be unbearable. When the mind or body feels as if it had borne to the uttermost limit of its endurance, and that now it must give way. When it seems there is nothing but destruction and annihilation left to face.

For a desperate mental anguish, a feeling of utter despair as though there is no light at the end of the tunnel. Those suffering this way feel that there is nothing left in life and are so sad that they may physically hurt inside, feeling desolate and heartbroken. They feel so wretched that at times they may wish they could die, but they do not seriously consider suicide because they do not believe even death will release them from their pain. They can see no way out of their inner darkness and life holds no joy for them. The remedy helps to raise the curtain of despair so that faith if restored. The horizon becomes brighter and hope returns to their lives, the end of the torment at least within reach.