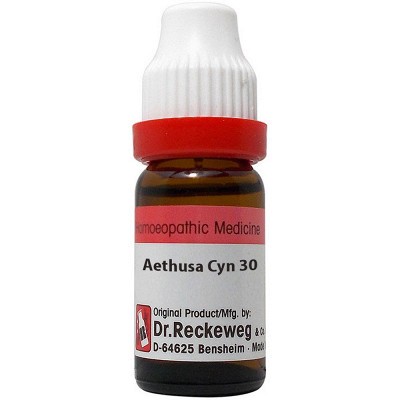 It affects BRAIN and nervous system, connected with gastrointestinal disturbances. Violence is one of the key notes of its action. Violent; vomiting, convulsions, pains, delirium. On the other hand there is profound prostration and stupor, and lack of reaction, even speechless. Mind and body becomes weak. It is specially useful in children during dentition and summer complaints when anguish, crying and expression of uneasiness, and discontent are present. As the disease progresses the patient becomes more and more retired in his disposition, and more inclined to weep. In epileptiform spasms, the thumbs are clenched, face becomes red, eyes turned downwards, pupils dilate and staring, foam at mouth. Patient cannot stand, sit up or hold the head up. Weak nervous and prostrated from overwork. Dotage. Lancinating pains. Parts feel screwed together. Improperly fed babies. Children who lack the power to hold their heads up, with no particular ailment, sometimes they can’t even stand or bear any weight on their limbs.  Anguish, crying, and expression of uneasiness and discontent, lead to this remedy most frequently in disease in children, during dentition, summer complaint, when, with the diarrhea, there is marked inability to digest milk, and poor circulation. Symptoms set in with violence