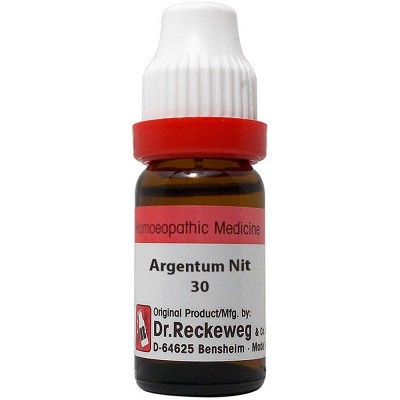 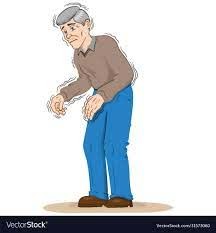 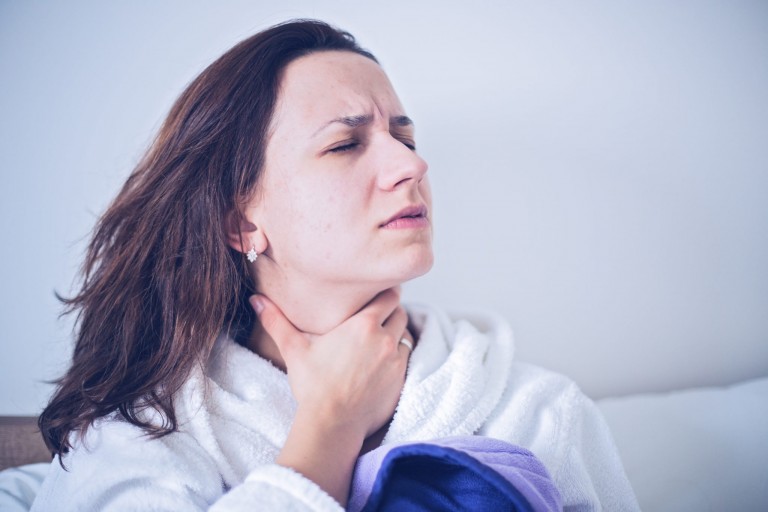 This drug affects the MIND causing neurotic effects. By its action on Cerebro-Spinal nerves, it produces incoordination, loss of control, and loss of balance, mentally and physically.  Very characteristic is the great desire for sweets, the splinter-like pains, and free muco-purulent discharge in the inflamed and ulcerated mucous membranes. It is a useful remedy for those persons who are dried, withered up and prematurely old, with trembling and weakness. Sensation as if a part were expanding and other errors of perception are characteristic. Hysterical nervous persons. Emaciation is progressive. Ascending paralysis. VIOLENT PAINS; LIKE DEEPLY STICKING SPLINTER; or sharp, shooting like lightning, grinding or radiating; cause starting; extending down back or legs. Pains increase and decrease gradually, Ulceration, with much bloody yellow pus. It is a convulsive remedy; attacks of epilepsy; from fright. worse during menses, at night; pupils are always dilated for a day or two before the attack, and followed by restlessness and trembling of hands. Periodical trembling of the body. Explosive belching especially in neurotics. Upper abdominal affections brought on by undue mental exertion. Paraplegia Myelitis and disseminated sclerosis of brain and cord. Intolerance of heat. Sensation of a sudden pinch. Destroys red blood corpuscles, producing anæmia. Loss of voluntary motion. Sinking downward from head. Ill effects of; eating ices, onanism and venery. Tobacco. Symptoms appear on the left side. Conjoined mental and digestive symptoms. Unable to walk with closed eyes. Pains cause starting. Suitable to businessmen, students, brain workers. Examination funk. Desire to talk. Errors of perception. Perversion of senses.