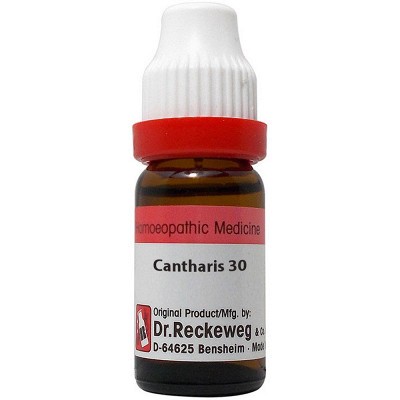 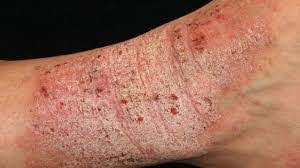 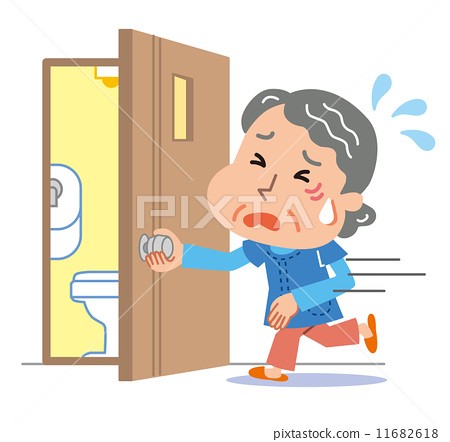 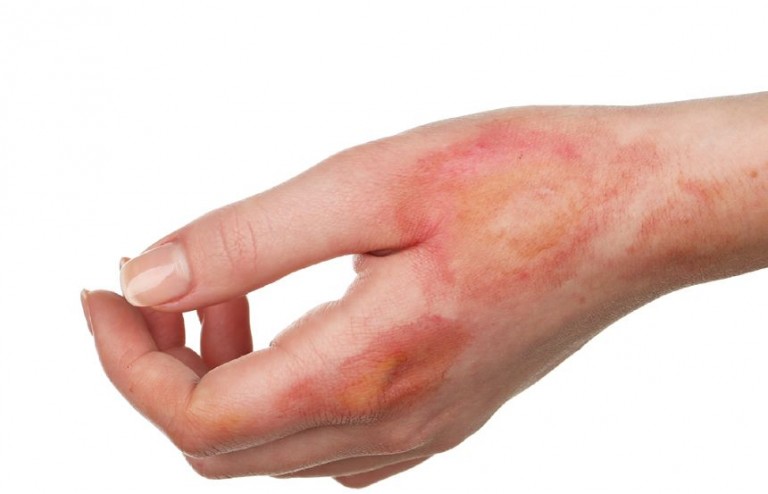 It attacks THE URINARY AND SEXUAL ORGANS; perverting their function, and setting violent inflammation, causing frenzied delirium. Its action is rapid and intense. INFLAMMATIONS ARE VIOLENTLY ACUTE, or rapidly destructive; in the mucous and serous membranes. PAINS ARE CUTTING, SMARTING OR BURNING-BITING or as if raw, causing mental excitement. Discharges are bloody, acrid, watery, tenacious. Sudden attacks of weakness that takes the voice away. Serous effusions. Nephritis; acute parenchymatous. Expels moles, dead foetus, placenta; promotes fecundity. Hemiplegia of (right) side, with aphasia. In any condition when the urine is scanty, cutting and burning Cantharis should be considered. Convulsions, with dysuria and hydrophobic symptoms. Excitement, during pains. Valuable remedy for burns and scalds. Painful urination, as a concomitant in any diseased condition. Haemorrhages. Intolerable, constant urging to urinate is most characteristic. Gastric, hepatic and abdominal complaints that are aggravated by drinking coffee. Gastric derangements of pregnancy. Dysuria, with other complaints. Increases secretion of mucous membranes, tenacious mucus. Puerperal convulsions. Produces most violent inflammation of the whole gastro-intestinal canal, especially lower bowel. Oversensitiveness of all parts. Irritation. The inflammations cantharis produces (bladder, kidneys, ovaries, meninges, pleuritic and pericardial membranes)are usually associated with bladder irritation.