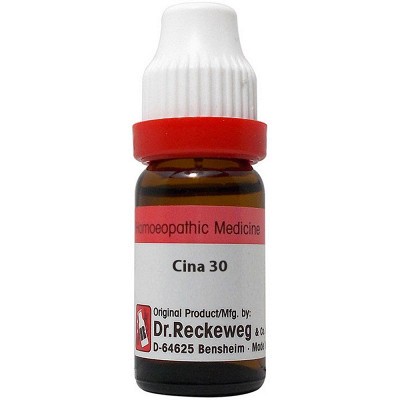 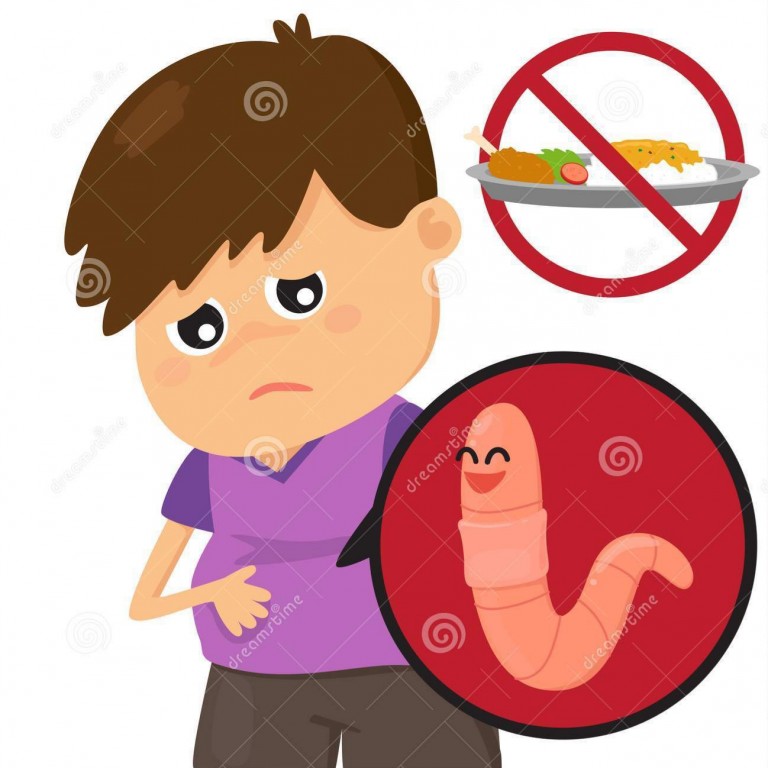 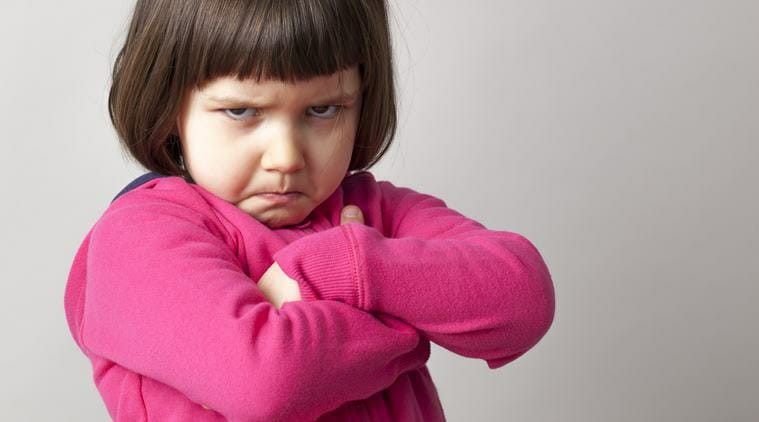 NERVOUS mental and bodily symptoms which are produced by this drug may be due to the presence of round worms or reflex from abdominal irritation, and affections of the digestive tract. It is a children’s remedy; children who are big, fat, rosy and scrofulous; they stiffen out; when looked at, during cough or when they become cross. Child is restless, tosses about.  An irritability of temper, variable appetite, grinding of teeth, and even convulsions, with screams and violent jerkings of the hands and feet, are all within its range of action. Twitching. Spasms; due to worms; unilateral. In spasms, children throw arms from side to side. Whole body is painfully sore to motion and touch; bruised soreness. The Cina patient is hungry, cross, ugly, and wants to be rocked.They are hungry and greater the hunger greater the emaciation. Complaints concomitant to yawning, which comes on whenever someone yawns. Sour smell of body esp. children. Shocks as from pain. Patient will jump suddenly as though he felt pain. Trembling; with shivering, when yawning. Convulsions, with consciousness. Paraplegia, with unnatural hunger. Chorea.  Skin sensitive to touch.