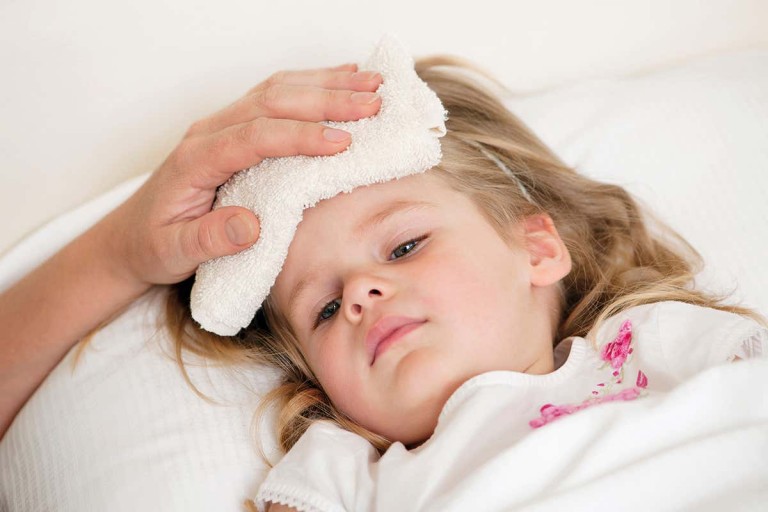 The remedy for first stage of all febrile disturbances and inflammations before exudation sets in; especially for catarrhal affections of the respiratory tract. Ferrum Phos. 3x increases hemoglobin. In pale, anæmic subjects, with violent local congestions. Hæmorrhages, bright from any orifice.

It affects venous circulation causing local passive congestions and haemorrhages due to hyperaemia; so the discharges are blood streaked or meat-water like. It is suitable to nervous, sensitive, anaemic (blonds) persons. It is a very useful remedy in acute exacerbation of tuberculosis; rheumatism etc. Emaciation. Takes cold easily. Bruised soreness; chest; shoulders; muscles. Inflammation of the soft parts. Burning rawness. Ill effects of checked sweat; mechanical injuries. Initial stage of fever and inflammation. Great prostration, could hardly move about

4-6  tablets, 4 times a day, or as prescribed by the physician