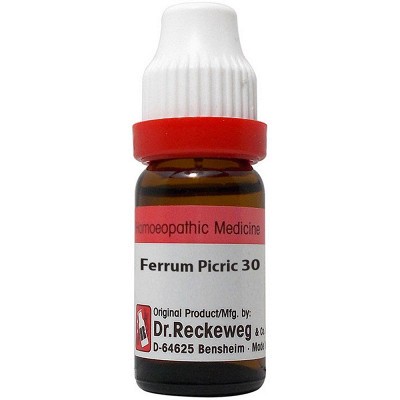 Pain at Neck of Bladder & Penis with Retention of Urine, Warts, Prostatitis, Epistaxis 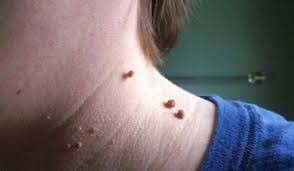 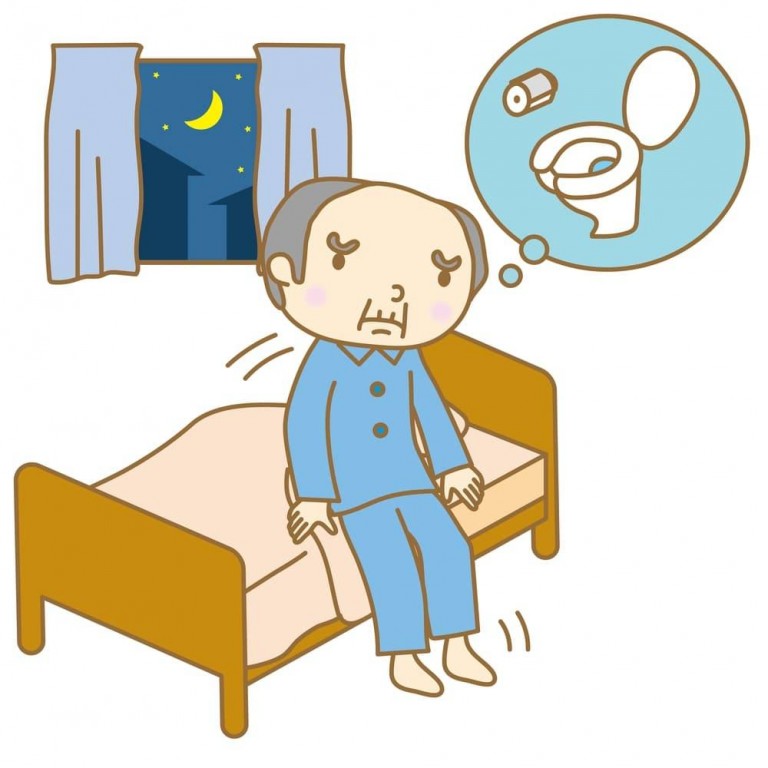 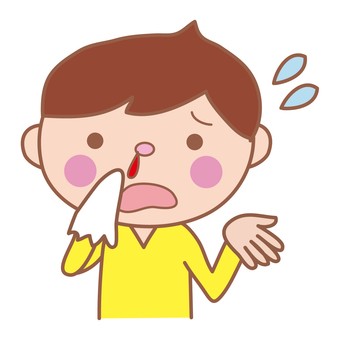 Is considered a great remedy to complete the action of other medicines. The symptom that specially calls for it is failure of the function of an organ under exertion; e.g. : the voice fails after public speaking. Acts best in dark-haired patients, plethoric, with sensitive livers. Warts and epithelial growths; corns with yellowish discoloration. Senile hypertrophy of the prostate  with frequent urination at night, with full feeling and pressure in rectum. Epistaxis (bleeding from nose). Chronic deafness and tinnitus due to gout. Meatus dry. Pseudo-leucaemia. Smarting at neck of the bladder and penis. Retention of urine.