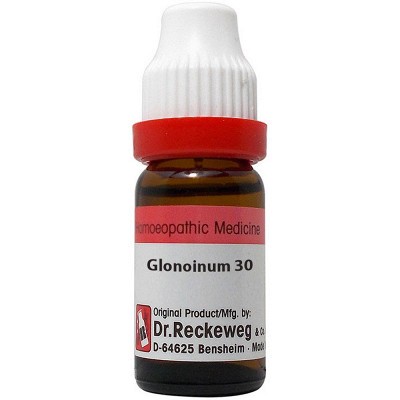 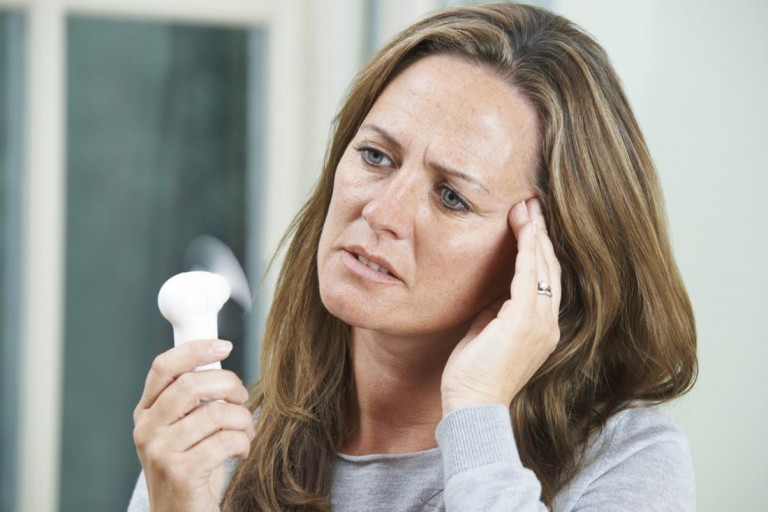 Its action is quick and violent; with bursting and expansion; a tempestuous remedy. It acts upon the CIRCULATION where it causes VIOLENT PULSATIONS, EBULLITIONS and irregular congestions. BLOOD RUSHES UPWARDS. General pulsations; with numbness. Bursting, expansion or enlarged (or even being smaller), feeling in different organs; eyes; head; tongue etc. Pains that come long after injuries. Convulsions; epileptiform, from cerebral congestion or suppressed menses. Burning in small areas or single parts. Clothing seems tight. Ill effects of sun heat, bright snow; fire heat; fear or fright. Old scars break out again. Sunstroke. Apoplexy. Working under electric or gas light. Eclampsia. Sea-sickness. Walks in shade or with an umbrella. Great remedy for congestive headaches, hyperaemia (Increase blood supply) of the brain from excess of heat or cold. Excellent for the intracranial, climacteric disturbances, or due to menstrual suppression. Children get sick when sitting before an open fire. Surging of blood to head and heart. Tendency to sudden and violent irregularities of the circulation. Violent convulsions, associated with cerebral congestion. Sensation of pulsation throughout body. Pulsating pains. Cannot recognize localities. Seasickness.