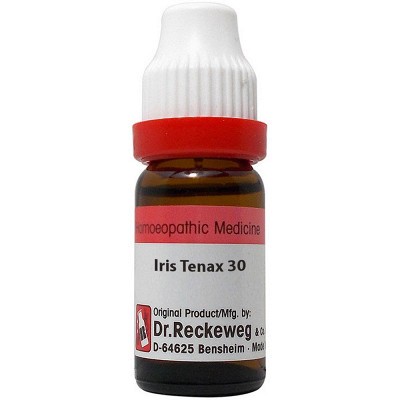 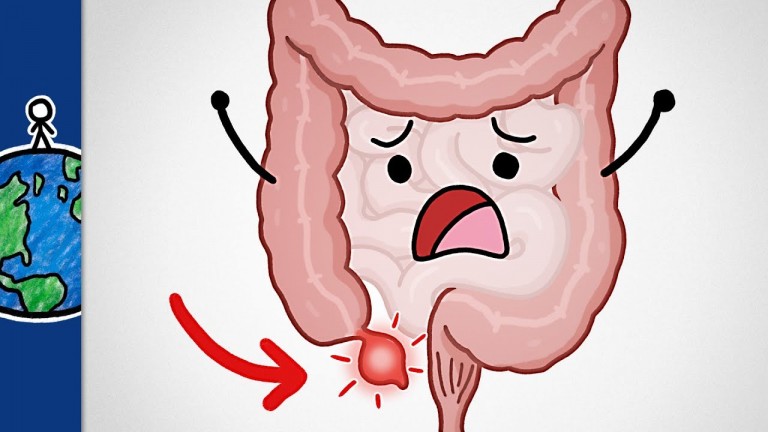 Dry mouth with absence of saliva is characteristic feature. Gloomy with a desire to go home. Burning in eyes without lacrymation. Pain in single tooth. Itching and burning of scalp. Chill at 2pm.