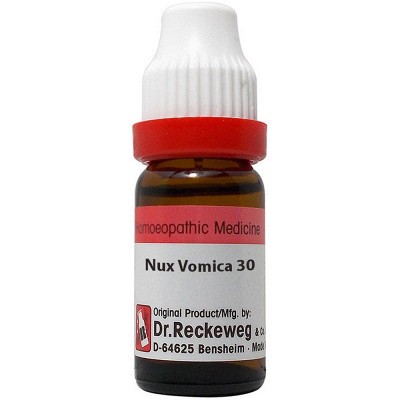 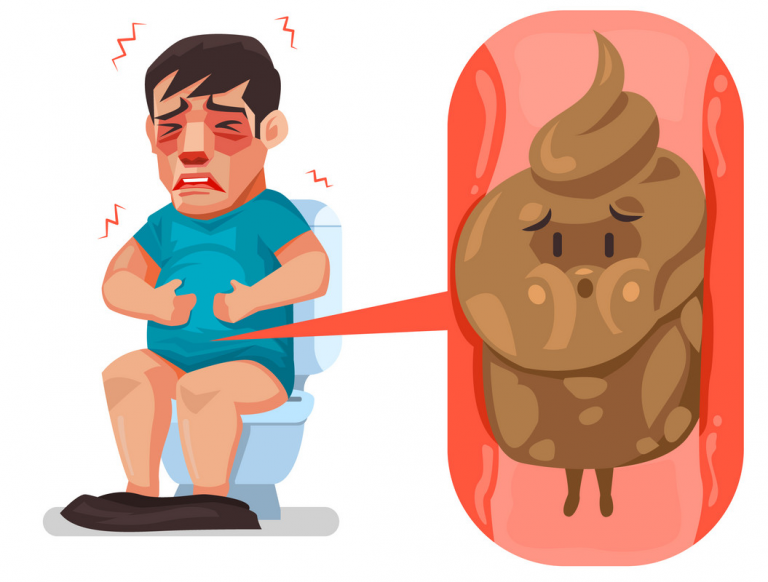 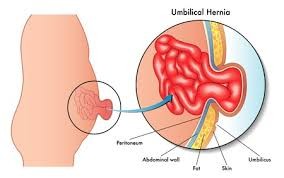 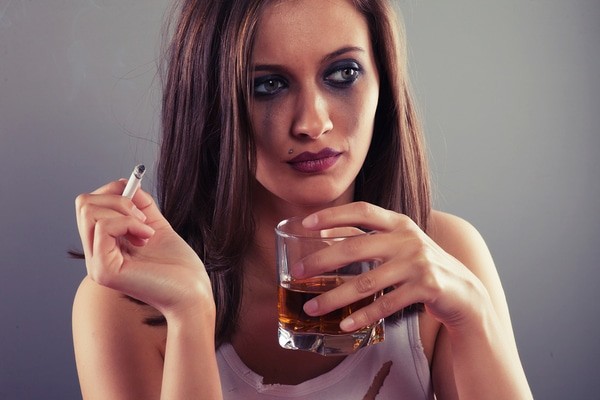 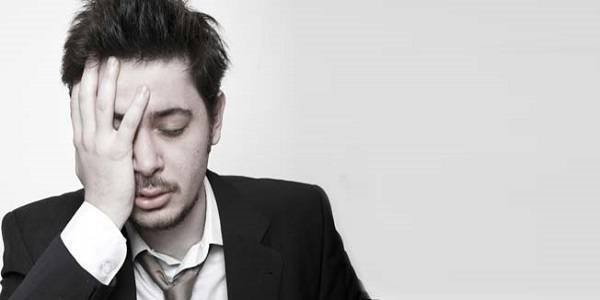 It corresponds to many diseased conditions to which a modern man is prone to. It is useful to those persons who lead a sedentary life, doing much mental work; or to those who remain under stress and strain of prolonged office work, business cares and worries. Such persons in order to forget their worries are apt to indulge in wine, women, rich stimulant food and sedative drugs; and ill effects from which they are apt to suffer. The typical Nux. patient is rather thin, spare, quick, active, nervous and irritable. It affects the nerves, causing hyper-sensitiveness, and over impression ability mentally and physically. Produces DIGESTIVE DISTURBANCES; partial congestion and hypochondriacal states. Dyspeptic persons who always select their food for experimenting, that is digested little. He is subject to spasms, convulsions, and fainting. The patient seems to be always out of tune; THE ACTION IS VIOLENT, often irregularly fitful or inefficient. Twisting, and jerks. Spasms, tetanic, with consciousness; worse by slightest touch, but better by grasping tightly, or when elbow was stretched. Tense contracted feeling. Lightning-like pains. Neuralgia; prodromal. Sensation as of a rough body internally. Sensation of heaviness and lightness alternately. Bruised soreness; OF ABDOMEN, brain etc. Internal scrapy sensation or RAWNESS; in throat, larynx. Takes cold. Faintings, after stools, vomiting; after labour pains etc. Biliousness. Haemorrhages. Debauchees; much drugged patients. Trembling. Epilepsy during stool. Paralysis from apoplexy, in high livers; partial, with vertigo and nausea; with sticking pains. Reflexes increased. Firm fibered brunettes. Reversed peristalsis. Ill effects; of masturbation, sexual excess. Varicose veins, without tortuousity, black hard cords; from much standing, or from sedentary habits.