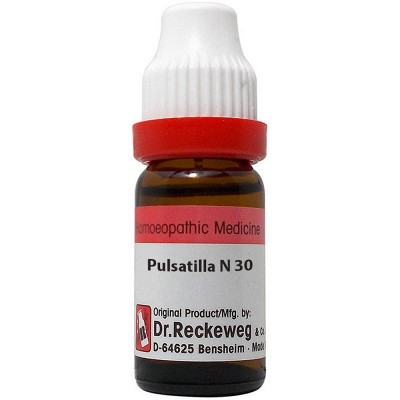 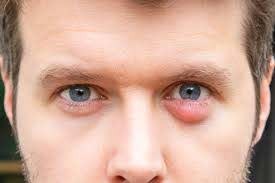 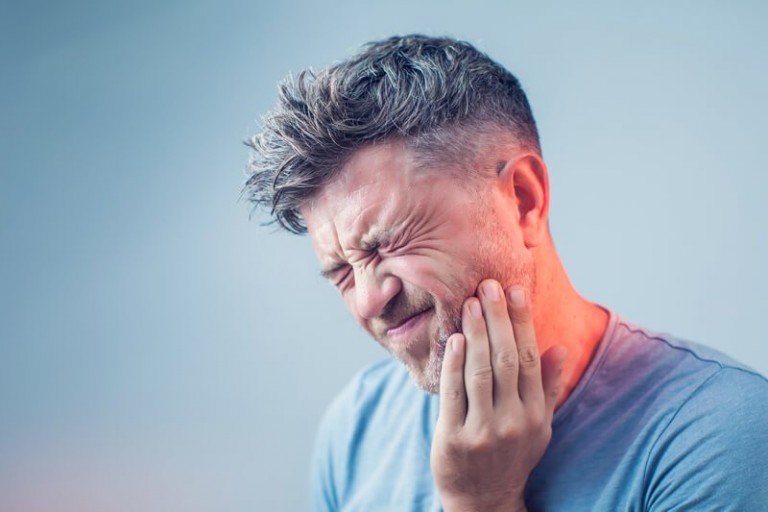 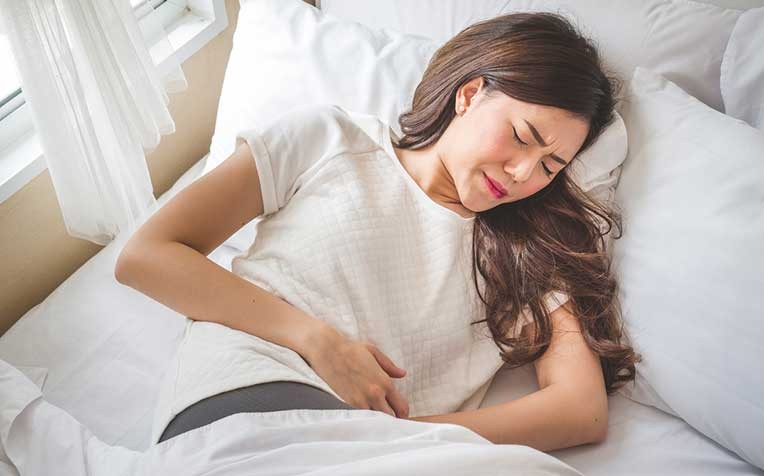 On account of its CHANGING; SHIFTING SYMPTOMS this remedy is known as a weather cock remedy. It affects the MIND; VEINS; MUCOUS MEMBRANES; respiration and one side. Symptoms rise to a certain pitch, then suddenly cease. It is a remedy for females, of mild, gentle, plethoric, yielding disposition, who cry readily and weep when talking. Symptoms appear on one side or go to side lain on. THIRSTLESSNESS; CHILLINESS AND SHORTNESS OF BREATH; with digestive or menstrual disorders. Chilliness; with pains but burning, with stitching pains; with numbness. MUCOUS DISCHARGES ARE PROFUSE; BLAND, THICK; YELLOWISH-GREEN. Changing and contradictory symptoms; having no head or tail to them. Alternations. Metastasis. Haemorrhages; passive; vicarious; blood dark, easily coagulating. Venosity, varicose veins. Heaviness. Scraping, jerking, tearing, ulcerative pains; wandering pains. Numbness; partial; hands, feet etc.; of the part lain on; of suffering parts. Ill effects of SUPPRESSIONS, otorrhoea, menses, lochia, milk etc. Eating ice-cream; pork, fats; pastry; mixed diet. Chilly but craves for open air. Pale chilly blondes. Anaemia. Never well since puberty. Chorea; from amenorrhoea or dysmenorrhoea. The longer he lies in the morning the longer he wishes to lie. Cannot lie with head low. Child wants to be carried slowly. Symptoms in distant parts of the body cause dyspnoea. Sensation of distension in size, as if one part or every part were growing too large; during pain. Bandaged sensation. Wearing of flannels or woolen clothes cause itching and eruptions. Prophylactic for measles. Epilepsy with absent or irregular menses. Emaciation of suffering parts. Pulsation through whole body.