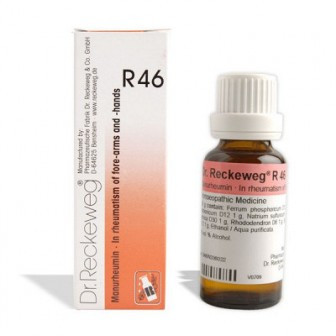 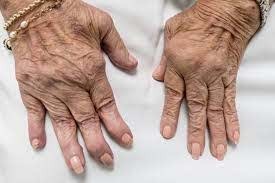 This remedy may also be used in other rheumatic aches (growing worse in damp weather) such as: sciatica, rheumatism in the knees, shoulders, pains in the sacral region, inflammation of articulations of the haunches, intercostal neuralgia, rheumatism of the occiput.

Lithium carbonicum: Specific effect in rheumatism and gout, in arthritis with deformation and rheumatic-gouty illnesses

Natrium sulfuricum: Aggravation by humidity in rheumatism and asthma.

Nux vomica: Worse on getting up, low spirits in the morning.

Rhododendron: Chronic rheumatism, pains in limbs and mainly in bones of fore-arms and hands.

Spiraea ulmaria: Fluttering pains, localized in the articulations of the elbows.