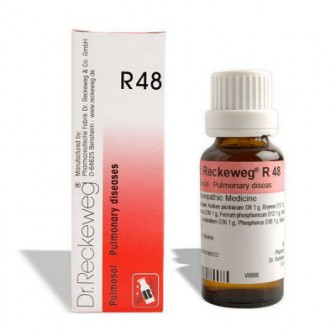 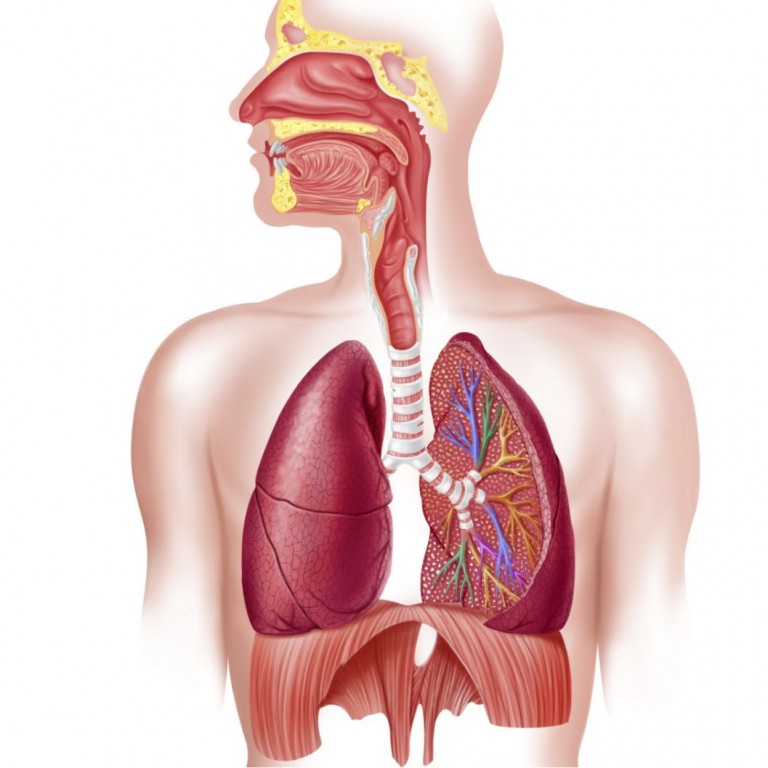 Complementary or alternative remedy in all catarrhal affections of the upper air passages. Weakness and pains between the omoplates, weariness, nocturnal perspiration.

Acidum picrinicum: In case of lassitude and burning pains in and between the omo-plates.

Bryonia: Attenuates the catarrh and irritation in the costal pleura. Indicated in pleurisy which frequently leads to the development of tuberculosis.

Dulcamara: Consequences of drenching in hydrogenoid constitution. Pressure on the shoulders.

Ferrum phosphoricum: After cold with irritation of the upper air passages and continuous stimulation of cough. In feverish bronchitis and peribronchitis with bronchopneumonic foci, in pulmonary tuberculosis with febrile and subfebrile temperatures.
General tonic after loss of humours and exhausting illnesses. Selective effect in pulmonary diseases, in pneumonia and tuberculosis.

Lycopodium: Effective for the liver, support of the detoxication function. Aperitive.

Sepia: General effect on the physical constitution, general tonic for the body. Against weariness, weakness, lack of energy, fatigue.

The present remedy acts mainly on the constitutional weakness, especially of the lungs, and in pre-tuberculous conditions of weakness. It may be used in cases of tuberculosis as a tonic and to ameliorate the constitution. It may also be used as a complementary remedy in bronchial asthma and in case of weakness resulting from a cold, etc.

In dorsal pains, take every 5-10 minutes the same dose or as prescribed by the physician