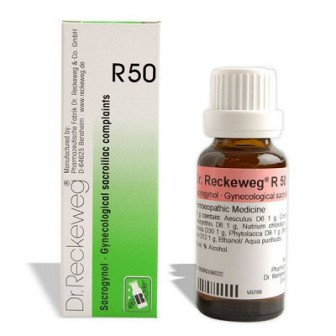 Relieves Pain of Sacral Region, Lower Back, Pain in the Breasts 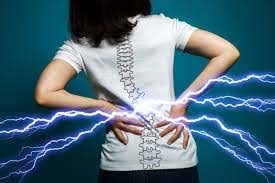 Pains of various nature in the sacral region, mainly resulting from abdominal diseases. Pains in the vertebral column, sacroiliac complaints of indefinite genesis. Pains radiating along the vertebral column up to the head and the tip of the nose, sometimes also in abdominal organs. The pains grow worse when moving but may also be acute when resting or at night. Frequently pains in the sacral region are caused by re-toxicating treatments of the fluor albus (loss of white, treatments by cauterization and others).

Aesculus: Tearing pains (as in hemorrhoids), pains radiating in the sacral bone.

Colocynthis: Sharp pains in the sacral region, radiating in the legs.

Cimicifuga: Specific effect on the feminine sexual organs. Against pains in the breasts, occuring ante menses. Specific action in sacroiliac complaints in connexion with the abdominal organs, pains radiating in the back and the head and up to the nose. May also be effective in pains occuring after a fracture of the skull or concussion of brain. Favorable influence in rheumatism in the tendons and ligaments.

Natrium chloratum: Sacroiliac pains, with constipation and shivering, eventually with sneezing in the morning and nervous hypersensitivity.

Strontium carbonicum: Arthritis and rheumatism of different kinds, mainly in the articulations of the haunches