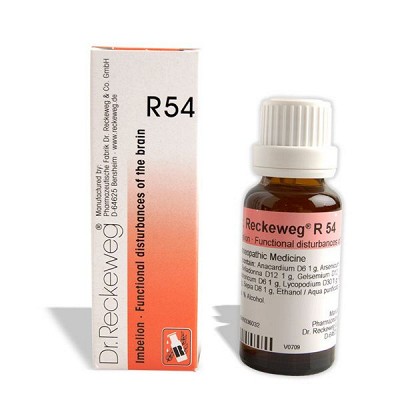 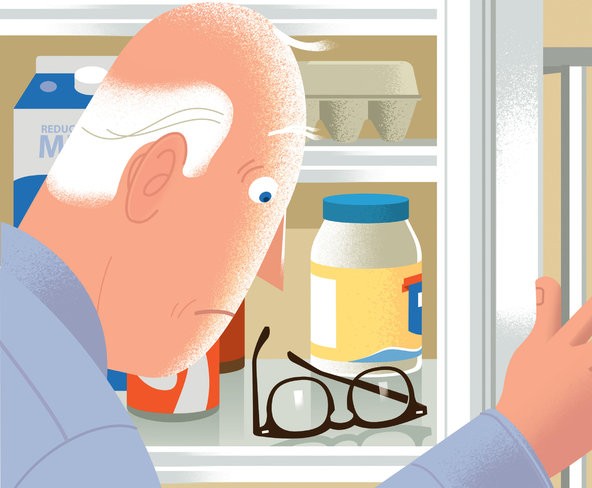 Lycopodium: Very effective with irregularities in the development of children, through its influence on the detoxicating function of the liver.

Sepia: Against exhaustion and morosity.