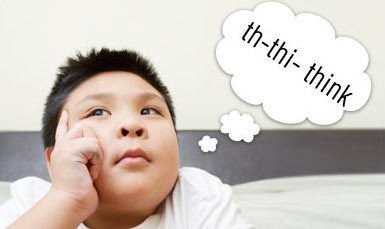 It is A vegetable nosode. The muscles of BLOOD, VESSELS and UTERUS; decomposes the BLOOD; producing haemorrhage which is thin, foetid, watery, black, oozing continuously. Twitchings; spasms, with fingers spread apart. Gnawing and cramps; with stiffness; in single parts or after the pains. Numbness. Insufferable tingling, crawling, starting in face; or back; in the limbs; in finger tips, better rubbing. Sensation of burning in the whole body or as of sparks falling on them, or here and there; like fire. Discharges are dark, thin, foul and exhausting. Tetanic spasms with full consciousness. Rapid emaciation; of paralyzed part; or with much appetite and excessive thirst. Loss of power of voluntary motion. Feels as if walking on velvet. Coldness; but does not want to be covered up. Convulsive jerks and starts in the paralyzed limbs. Neuralgia caused by pressure of distended veins. Varicoses. Thrombosis. Lymphoid tumours. Sensation of deadness; in any part. Gangrene; traumatic; from application of leeches or mustard, better cold. It is suited to irritable plethoric subjects; or to thin, scrawny, feeble women of cachetic appearance; to very old decrepit persons. Petechiae. Small wounds bleed much. Everything feels loose and open. Contracted arterioles. Chronic, sharp, stinging neuralgic pains, which burn like fire better application of heat. Paralysis; with distorted limbs; of lower extremities; of one side; of one arm or one leg; with tingling, numbness and prickling. Paralysis after spasms. Restlessness, extreme debility; and prostration. Collapse.