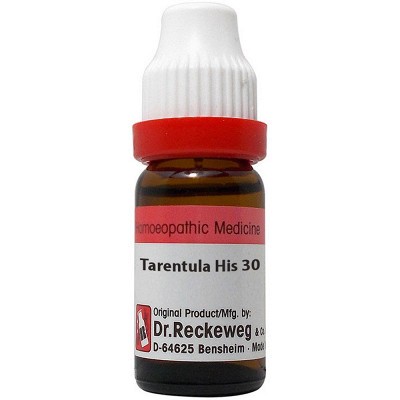 It affects the NERVES which are highly strung; producing remarkable nervous symptoms; hysteria; chorea; many times reflex from generative sphere. HEART; spine; RESPIRATION and right side are also prominently affected. Symptoms appear suddenly; with VIOLENCE. The patient is restless, fidgety; hurried; in constant motion, though walking worse. Rolls on ground from side to side or strikes vehemently with his feet; or rolls the head and rubs it; to relieve her distress. Quivering; jerking; trembling; twitchings. Synalgias or associated pains; headache with pain in uterus, throat with eye pains; face pain with stomach pain; pain in the ear with hiccough etc.; or pains from sexual excitement. Violent pains, neuralgias, as if thousands of needles were pricking. Deep septic conditions; abscess, evacuates pus rapidly. Noma. Emaciation worse face. Ill effects of unrequited love; bad news; scolding; punishment; falls; sepsis. Can run better than walk. Irregular movements. Numbness with prickling. Emaciation, as if the flesh fairly fell off the bones. Cancer; fibrous tumours.