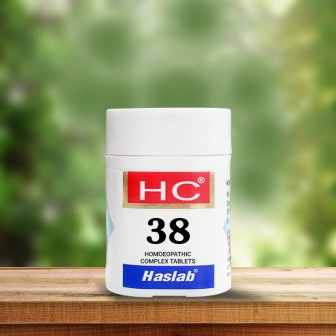 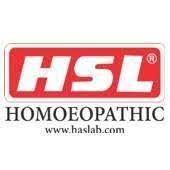 Weak and irregular pains, head of the baby large, uterus hard and thick. Labour pains gone while os widely dilated. To be given regularly in last month to avoid false pains.

Caulophyllum: Revives labour pains & further progress of labour. Needle like pains in the cervix. Spasmodic & severe pains, which fly in all directions.

Bell: Sensitive, forcing downwards as if all the viscera would protude. Labour pains come and go suddenly. Diminished lochia.

2 tablets, 3-4 times daily in last month of Pregnancy or every 2 hourly with onset of pains or as directed by the physician.