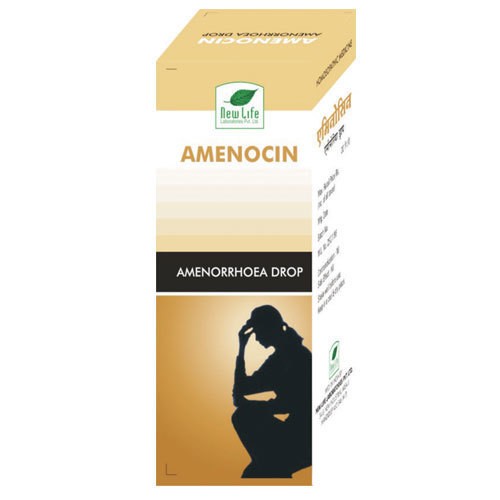 Gossypium: Tardy menses, especially with sensation that the flow is about to start and yet does not do so.

Senecio: Helps to regulate the menses in young girls. Menses may be profuse and early, or they may be retarded or absent.