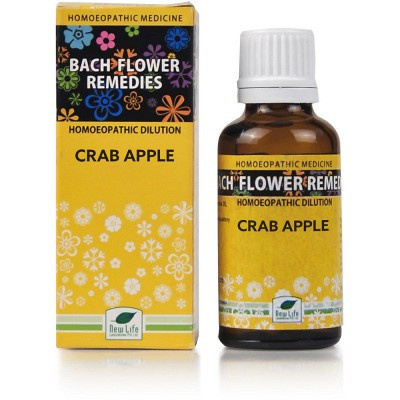 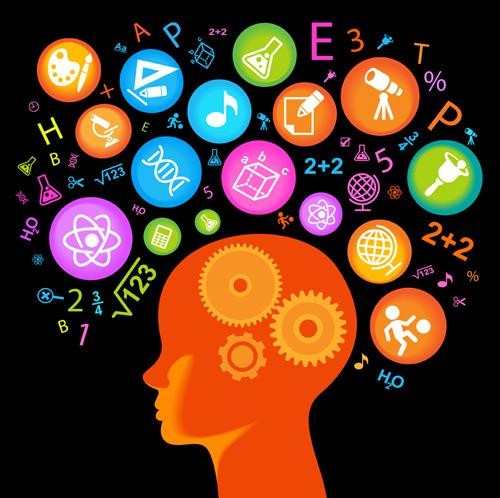 Remedy of cleansing. For those who feel as if they had something not quite clean about themselves. Often it is something of apparently little importance: in others, there may be a more serious disease which is almost disregarded compared to the one thing on which they concentrate. In both types, they are anxious to be free from the one particular thing which is greatest in their minds and which seems so essential to them that it should be cured. They become despondent if treatment fails. Being a cleanser, this remedy purifies wounds if the patient has reason to believe that some poison has entered which must be drawn out.

Also known as the "cleansing remedy" and is indicated whenever there is a feeling of having been soiled, for example by disease, pollution touching a dirty object or dealing with infected material. In such instances there is an intense feeling of uncleanliness and a compulsion to rid the system of the "poison". On some occasions the urge is so great that those in need of this remedy feel they must wash over and over again because they are convinced they have been contaminated in some way. They are generally very fastidious by nature with regard to hygiene generally. It is also indicated where there is a feeling of self-disgust or self-loathing, when the reflection of oneself in a mirror causes repulsion, and for those revolted by such things as food and eating, bodily functions, sex and sickness. Another aspect of this remedy is in the help it gives to people who are more worried about their external appearance and not so bothered about their serious illness. This helps such people to see things in their true proportion.Dr.Bach described it as "the remedy which helps us to get rid of anything we do not like either in our mind or our bodies." Symptoms may include skin ailments, poison in body or would offensive feet, dislike of physical contact; e.g. breast feeding.