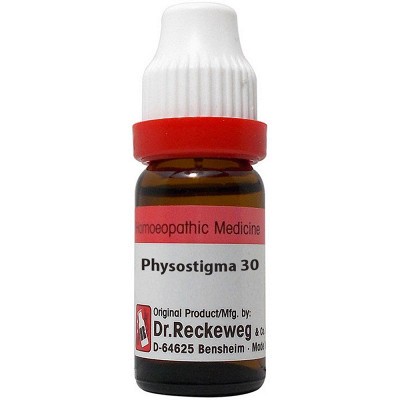 Motor nerves through spinal cord are affected by this remedy; causing fluttering tremors in the muscles; they do not respond to the will and / or draw into knots; even the intestines are seen twisted in knots. Spinal irritation; sensitive vertebrae, weakness of the lower limbs; coming from a spot between hips. Loss of sensibility to pain. Weakness; followed by complete paralysis, though the muscular contractility is not impaired. Rigidity of muscles. Horror of cold water, drinks or bathing; cold water feels too cold. Averse to bathing. Shuddering worse every draft. Floating sensation. Darting pain here and there. Flushes of heat worse palms. Ataxic gait, shooting pains down the limbs. Tetanus. Trismus. Tremors. Ill effects of emotions; grief. Injuries, blows. Progressive muscular paralysis. General paralysis of the insane.