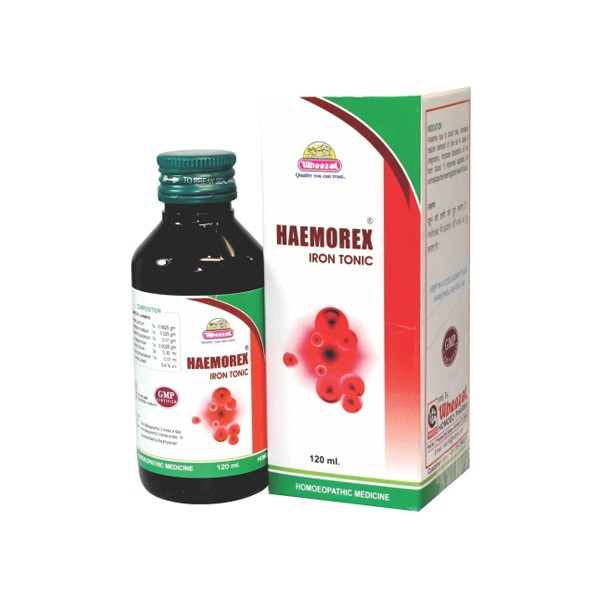 Acidum citricum : People with chronic disease and no desire to eat and weak, pale with bleeding tendancy.

Acidum phosphoricum : Debility is very marked in this remedy. Tiredness and sluggishness.

Kali Phosphoricum: is effective against cerebral anaemia, an anaemic condition of the brain causing undue nervousness and spinal anaemia resulting from exhausting diseases such as diphtheria, reflex paraplegia with aching pains.

Natrum Phosphoricum:  is a salt found in the blood, muscles, nerve and braincells. Natrum phosphoricum is the best remedy for conditions arising from excess of lactic acid.

Ferrum lacticum : It has the general therapeutic value of iron salts .It is easily absorbed and used as a medication for iron deficiency anemia.

Ammonium Aceticum : Increased warmth in abdomen, in the skin, especially of face. Heaviness in the head.

Child: 1 teaspoonful 3 times in a day or as prescribed by the physician

Adult: 1 tablespoonful 3 times in a day or as prescribed by the physician