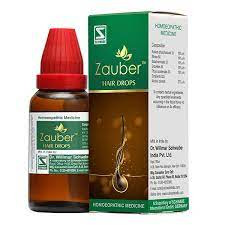 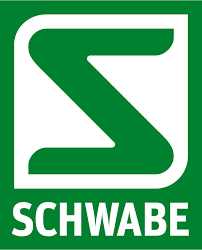 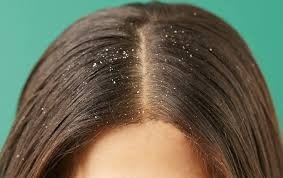 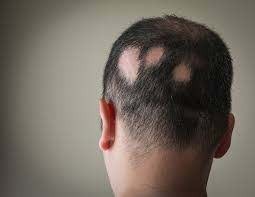 Thsis hair drops are enriched with the commonly indicated and most effective homoeopathic remedies known for their action to prevent hair loss and alopecia.It is indicated in hair loss due to various causes. Its ingredients cover the characteristics of numerous conditions of hair fall. It covers a wide spectrum of hair fall and related symptoms as well as multiple causative factors.

Take 10 drops in half a cup of water, 3 times a day or as directed by the Physician