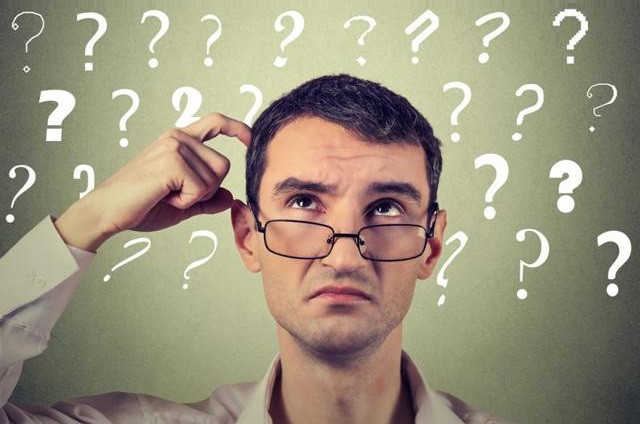 Anacardium: Specific action in weakness of memory. Loss or weak memory after small pox and chicken pox. Impaired memory, Absent mindedness and Senile Dementia. The patient is depressed and irritable.

Belladonna: useful in  In cerebral congestion.  Loss of memory with hyperaesthesia in all senses.

Lycopodium: Very effective in irregularities in the development of children, it influences on the detoxicating function of the liver.
Sepia: Against exhaustion and morosity. Dreads to be alone, very sad. General prostration. Dizziness, drowsiness, dullness and trembling. Slow pulse, tired feeling and mental apathy.