PCOS: A SOS for young girls in current scenario ! 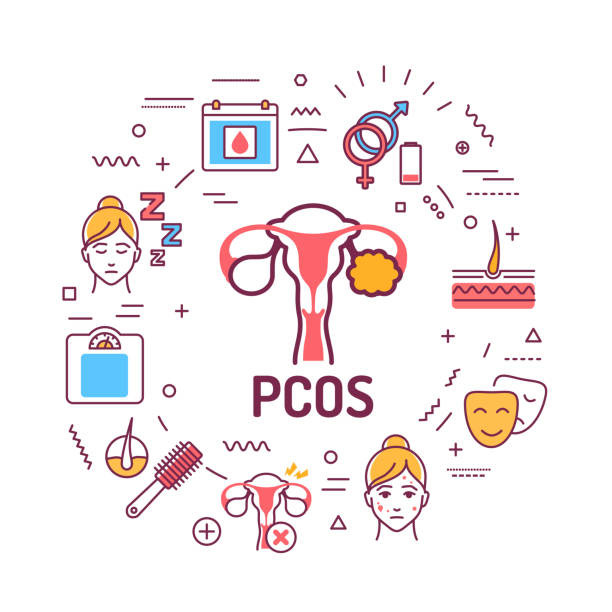 PCOS affects approximately 5-10% of the female population in developed countries, and in India PCOS is reported in 9% of adolescents. 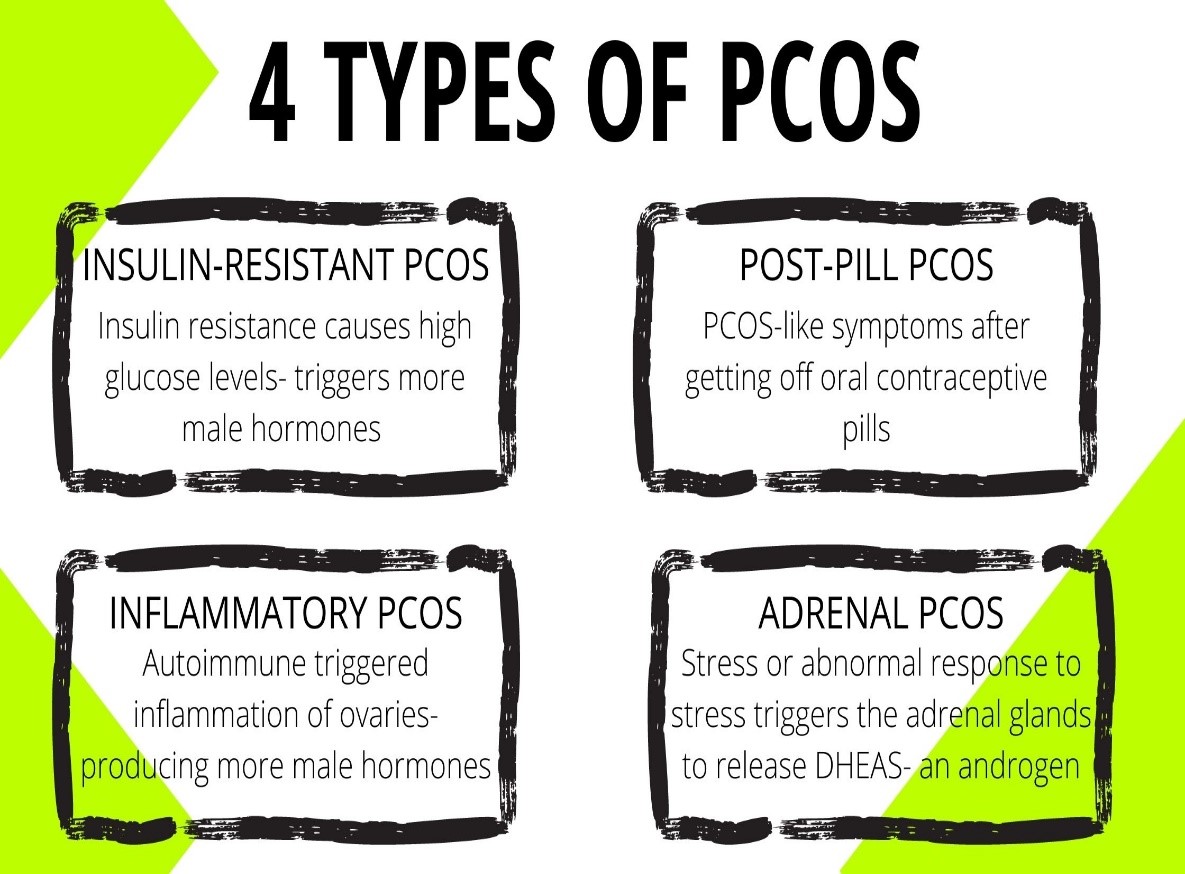 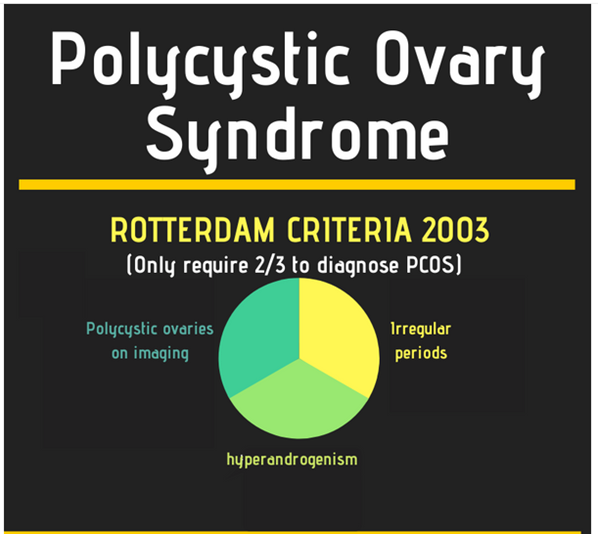 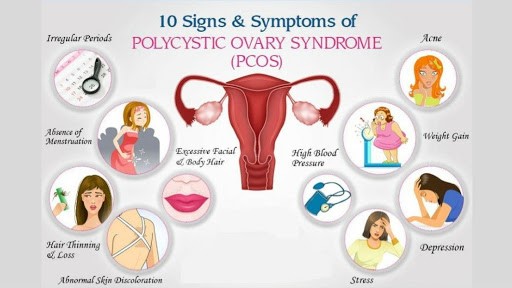 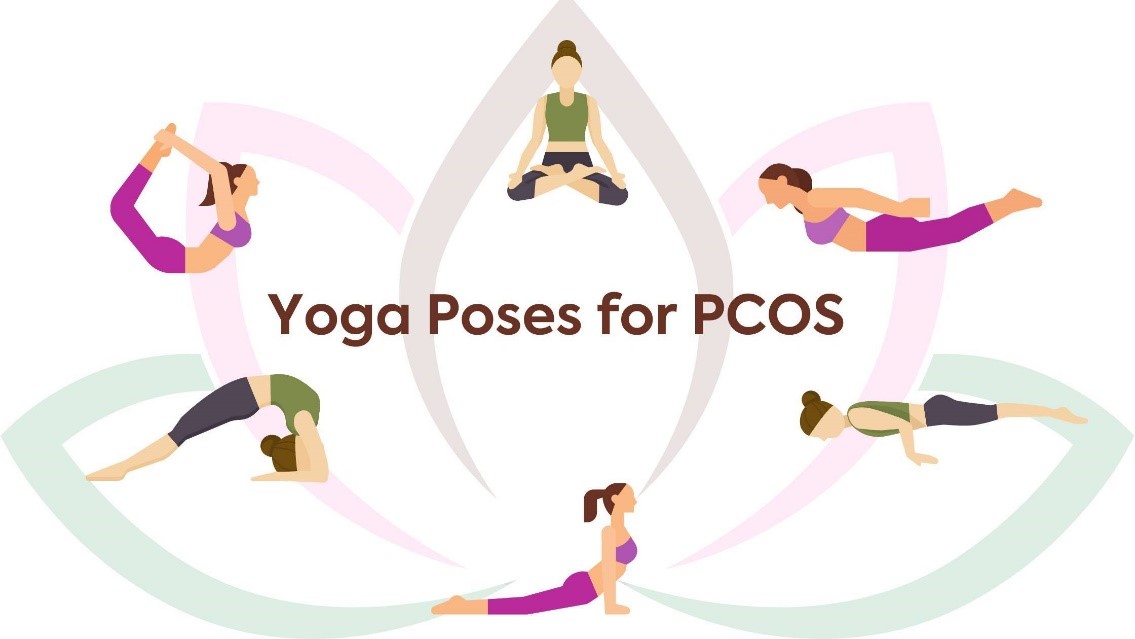